Showing contemporary art in the historical setting of a castle and its surroundings has proved to be a rewarding experience ever since Rochechouart Museum opened its portcullis in 1985. Landscape, history and imagination were appropriately adopted from the start as three main themes guiding acquisition policies, and today, over thirty years later, the museum hosts a permanent collection of 350 remarkable works by international artists. In addition, the museum is home to an exceptional reserve of 700 works by Dada artist Raoul Hausmann, including archives of more than 20,000 relat- ed documents and ephemera.

The recent Agnès Rein Donation of 85 works to the permanent collection represents a significant ad- dition to the museum’s holdings. The gift consists of works that are highly varied both in medium and typology (19 photos and photo installations, 12 paintings, 7 videos or films, 12 sculptures and 2 conceptual pieces that can be reactivated in situ) and they range in period from the early 1990s to the present day.

Seen in the context of the three main themes that have guided acquisitions since the 1980s, the do- nation introduces works by 51 artists who were not represented in Rochechouart up until now. The majority of these artists are absent from public collections elsewhere in France and open up new vistas on recent Anglo-American and German contemporary art.

Prolonging the museum’s enquiry into the status of pictorial, video or photographic imagery, the collection gains pieces by Richard Billingham, by the American artist Seton Smith and by Gillian Wearing. Enriching the pre-existing vein of imagination in the collection are novel visions of Ameri- can pop culture by Marnie Weber plus the offbeat compositions concocted by German artist Gitte Schäfer. Similarly, landscape is a key element in an installation work by Peter Coffin and in sculp- tures by Joe Scanlan and Christiane Löhr. Questions about identity whether individual or collective recur in a number of pieces in Rochechouart’s collections. The donation supplements these with pho- tos and videos by Martine Syms, Noritoshi Hirakawa, Taysir Batniji and Kutlug Ataman.

Children of Saturn is an opportunity to view the newly donated works displayed throughout the cas- tle galleries. A brooding Saturnalian note guides visitors on a tour of personal mythologies, melan- choly frames of mind and everyday, ordinary disasters! 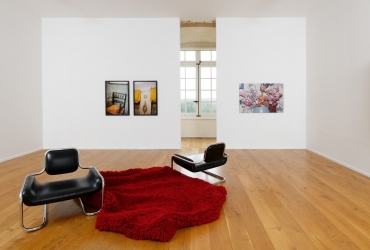 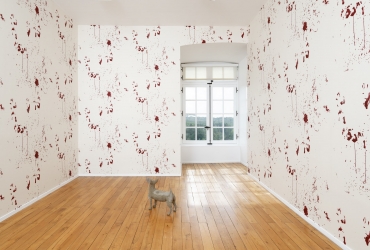 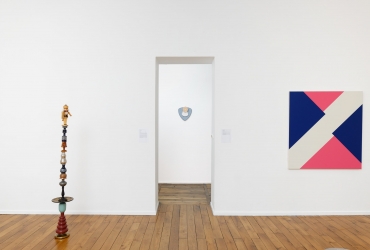 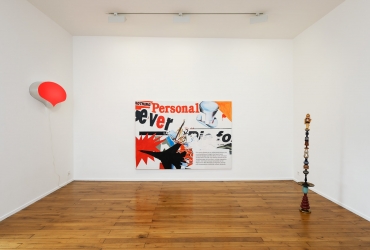 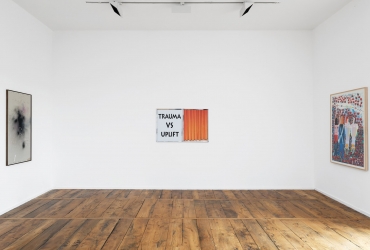 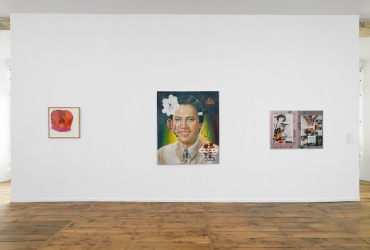 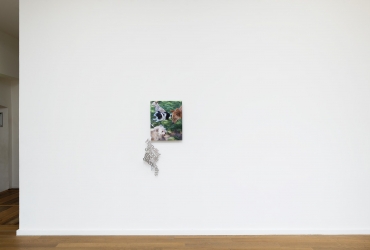 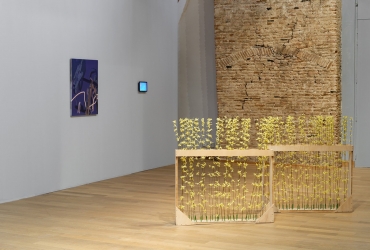 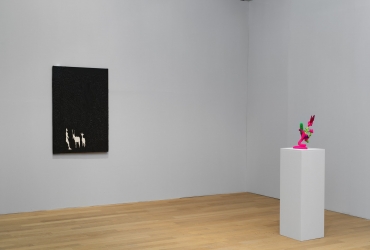 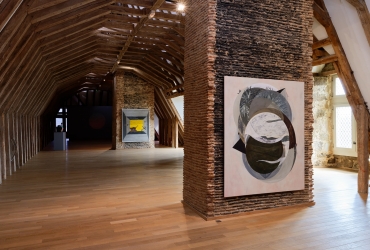 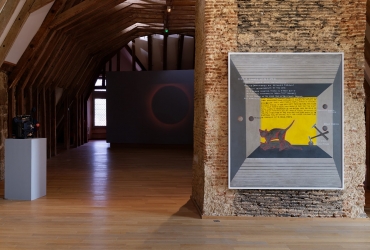