History of the château

Firmly embedded into the surrounding landscape, the château de Rochechouart sits on a rocky promontory overlooking the valleys of the Graine and Vayres. Construction commenced around the year 1000 and the château was almost entirely reconstructed towards the end of the Middle Ages and at the beginning of the 16th century.

The château de Rochechouart is situated on a remarkable geological site: a crater that was created by the impact of a meteorite about 214 million years ago. Impactite (earth’s rocks and stones that are altered by the meteorite’s impact) have been incorporated into the construction of the château.

The first château de Rochechouart was very different to the one we see today. The site on which it was constructed, “la Rocca de Cavardus”, gave rise to the town’s name and the name of the family of Viscounts de Rochechouart. We know very little about this early castle.

The buildings that are visible today date predominantly from the 15th century with an interior courtyard and elegant Renaissance gallery. The oldest part, including the fortified entrance and the keep, date from the 13th century.

The château was pillaged during the French Revolution and the remaining furniture and archives were dispersed. The Rochechouart family, to whom the château was restored after the Revolution, decided to sell it to the Haute-Vienne département in 1836. The building then underwent a series of restoration and rebuilding work programmes, largely depending on what it was being used for at the time (town hall, court, local council buildings, clinic, police station etc).

In 1985, the Haute-Vienne département chose the château as the site for the Musée départemental d'art contemporain de Rochechouart, making it possible for the general public to enjoy permanent access to this outstanding heritage building. 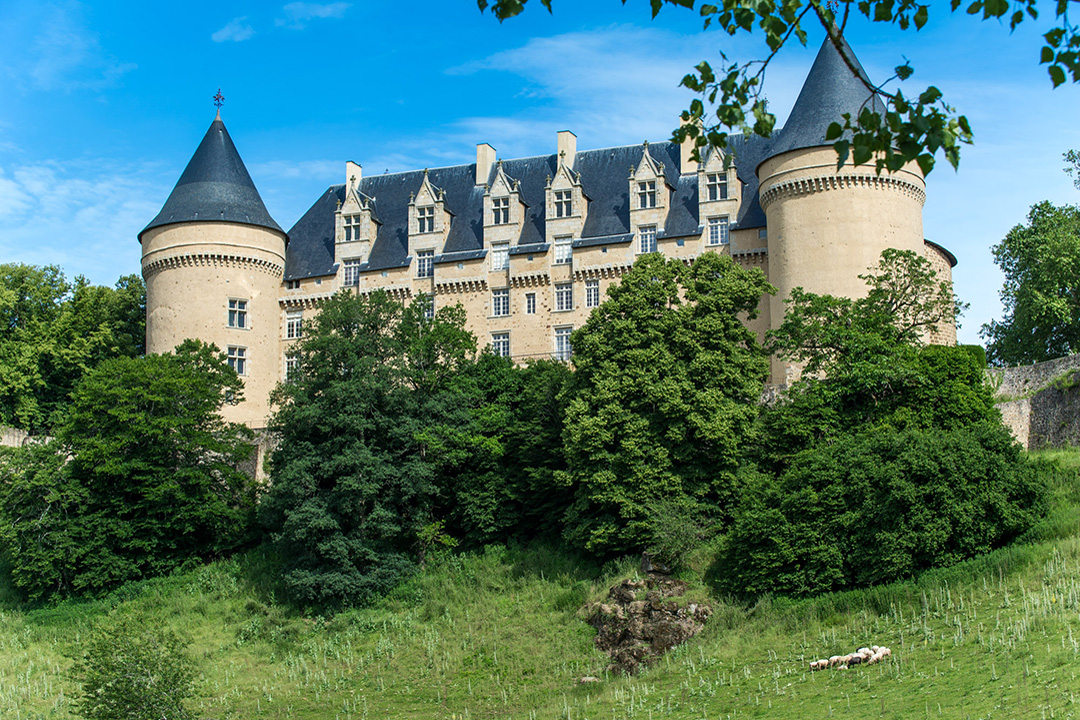 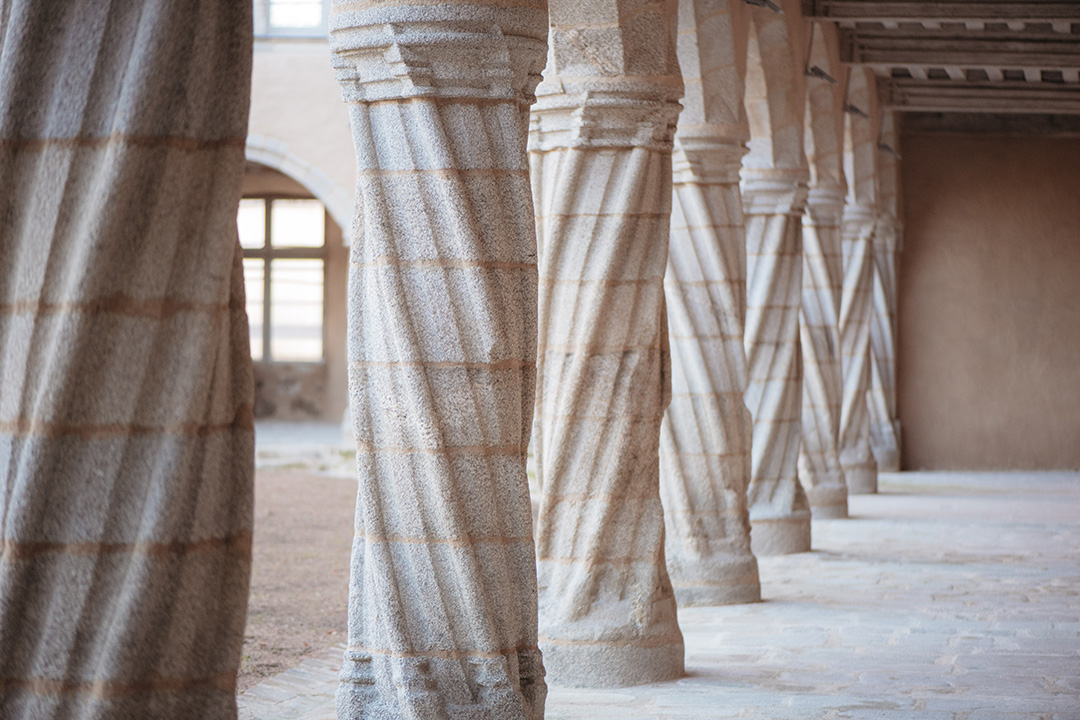 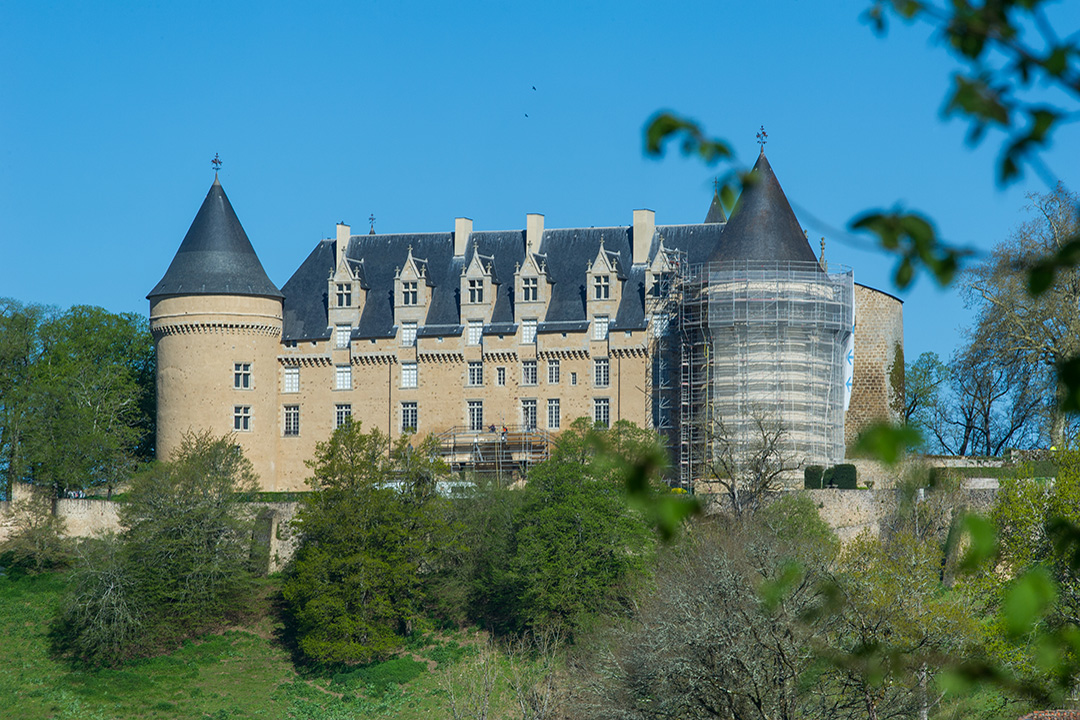 The building can be classified as a “Renaissance château”. In reality, it is a fairly uniform example of the style of the end of the Gothic era, and combines late Gothic design with Renaissance motifs. In addition to the rare collection of frescoes, major works carried out at the end of the Middle Ages and the beginning of the 16th century created an outstanding architectural ensemble.

Work on the château

In 2015, the Haute Vienne département launched a major renovation programme of the façades, roofs and woodwork. These restoration works terminate in 2018 to reveal a magnificent lime render that leaves the stonework of the façades visible.

The restoration programme amounts to a total of 3 million euros, which has been jointly funded by the DRAC (Regional Department for Cultural Affairs) and the Haute-Vienne département council. 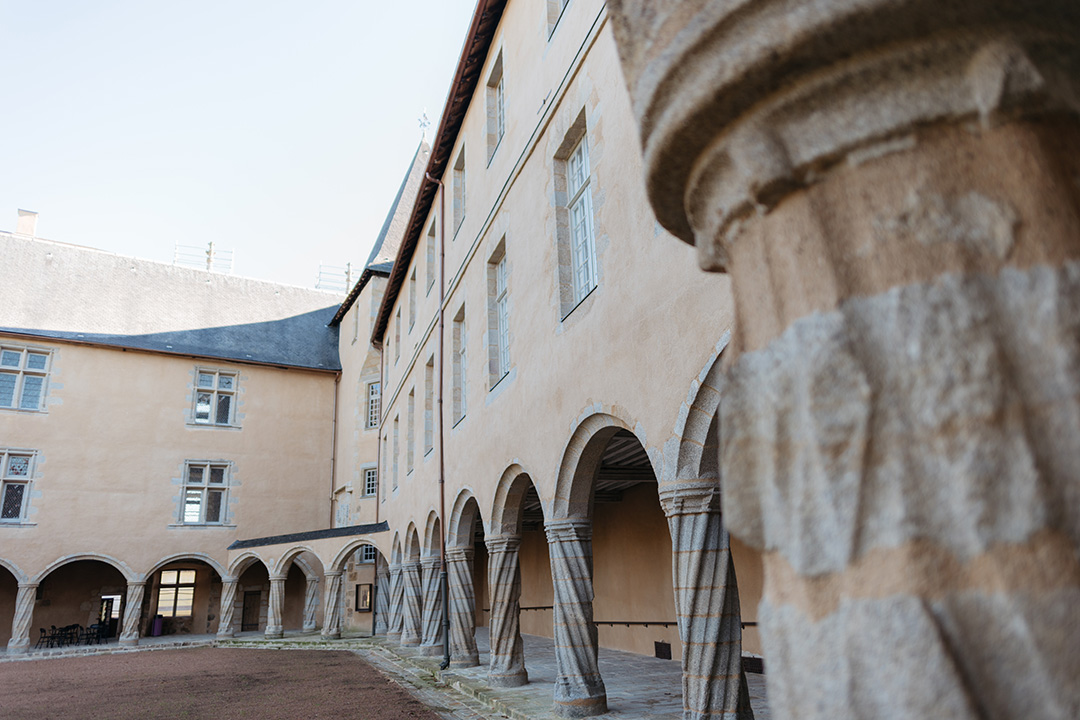 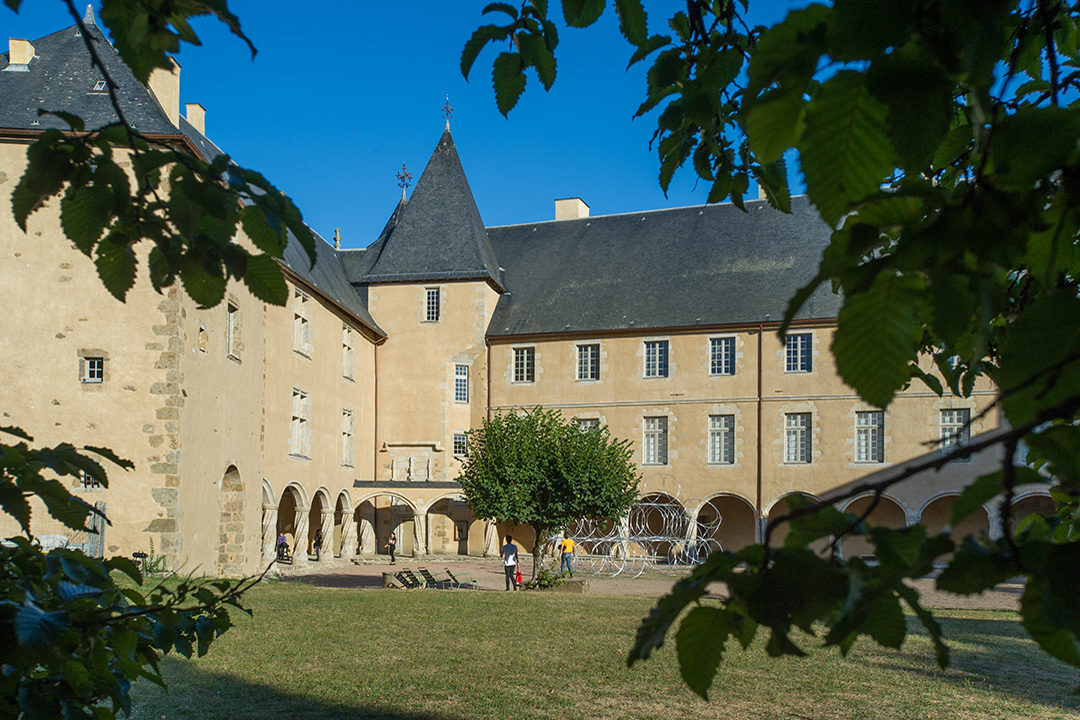 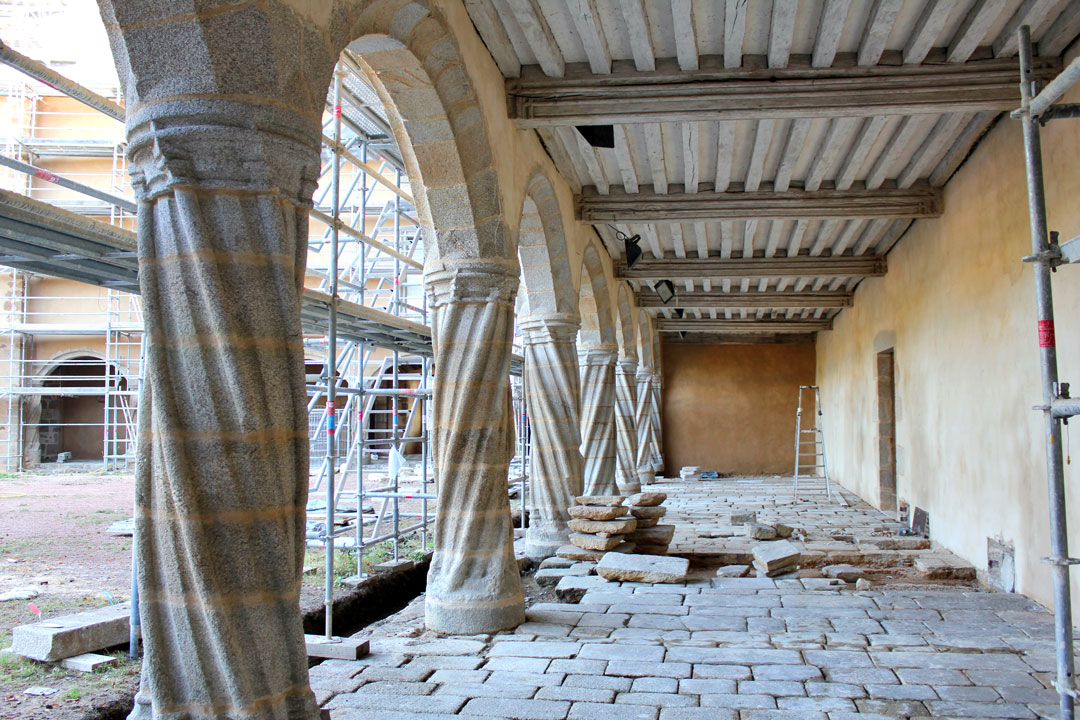 Find out more about the history and architecture of the château